Largely a part of the industrial revolution Brierley Hill has a relatively recent history, with the first records of the town dating back to the 17th century. The town became heavily industrialised by the beginning of the 19th century, with a number of quarries, collieries, glass and iron works. By the start of the 20th century the raw mineral deposits had become depleted leading to the closure of many of those industries and a decline in manufacturing.  It was time for the town to diversify.

Donald Richardson, born in Brierley Hill, specialised in commercial development, alongside his twin brother Roy.  They were born a few streets away from the Round Oak steel works that once occupied the Merryhill site.  When the steel works closed in December 1982, the Richardsons set about revamping the site.  By 1989 they had created the Merryhill Shopping Centre, one of the biggest in Europe. 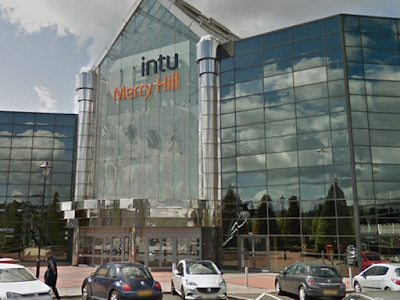 Originally Brierley Hill was part of Staffordshire but became part of Dudley MetropolitanBorough in 1966.If you fancied wander through the history of this important part of the country just five miles away from Brierley Hill is the amazing BlackCountry Living Museum.  This open air museum occupies an incredible 26 acres of former industrial land, partially reclaimed from a former railway goods yard, disused lime kilns and former coal pits.  The museum opened ito the public in 1978 and has sinced added over 50 shops, houses and other industrial buildings from around the Dudley Metropolitan Boroughs of Dudley, Sandwell and Walsall. Most of the buildings were relocated from their orginal sites to form a base where demonstrations  portray life spanning 300 years of history.  The museum continues to evolve as further exhibits are added. This fascinating step back in time has been used as a set for film and TV productions, including Rosie & Jim, Peaky Blinders and Stan & Ollie, a feature film about the lives of Laurel and Hardy. 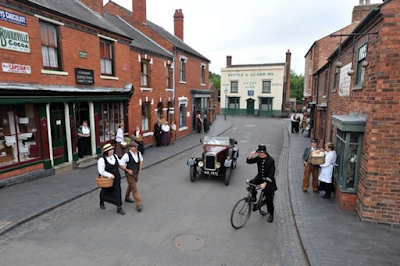 For a more tranquil experience the beautiful Saltwells National Nature  Reserve could be the place for you.  One of the largest urban nature reserves in the UK.Saltwells earliest history is told in its rocks. That history started 420 million years ago when Dudley was covered with a warm, tropical sea and unbelievably was as far south as Buenos Aires is today.  As theearths land masses slowly shifted northwards, by 301 million years ago we were about where Rio de Janeiro is now and Dudley was covered in the tropical rainforests of its day.   These incredible periods in history have left the coal for which the Black Country is famous for.  Coal mining continued into the 1970s however when it was proposed to open cast mine Saltwells wood for coal, there was a resounding 'No!' from the local people. In 1981 the area became the first Local Nature Reserve in the country.  It has gone from strength to strength and won the first UNESCO UK Man and Biosphere Urban Wildlife  Award for excellence and remains one of only a handful of places to have achieved this accolade. 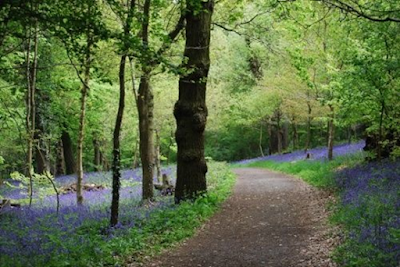 If a little more history is your passion then this area certainly will not disappoint. The remains of 11th century Dudley Castle is just a short drive from Brierley Hill.   Originally a wooden motte and bailey castle, built soon after the Norman Conquest and rebuilt as a stone fortification in the 12th century, but subsequently demolished on the orders of King Henry II.  Rebuilding the castle took place from the second half of the 13th century and culminated in the constructionof a range of buildings within the fortifications by John Dudley.  Today Dudley Zoo is located within its grounds.

We cannot wait for Your Circus to return to Brierley Hill - Its going to be 'Unbelievable!' 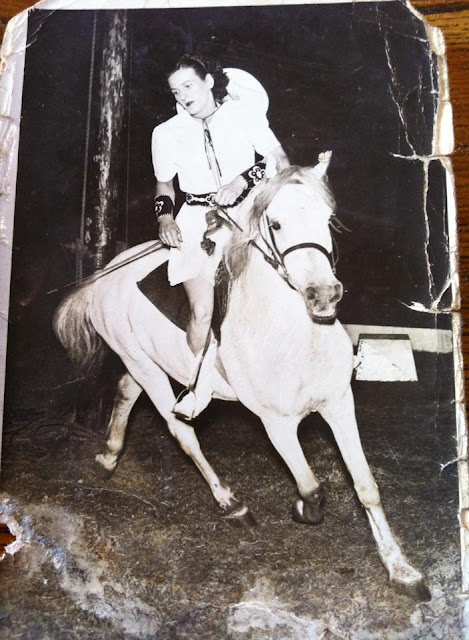