Showing posts from September, 2014
Show All

The only way is Bentley.... 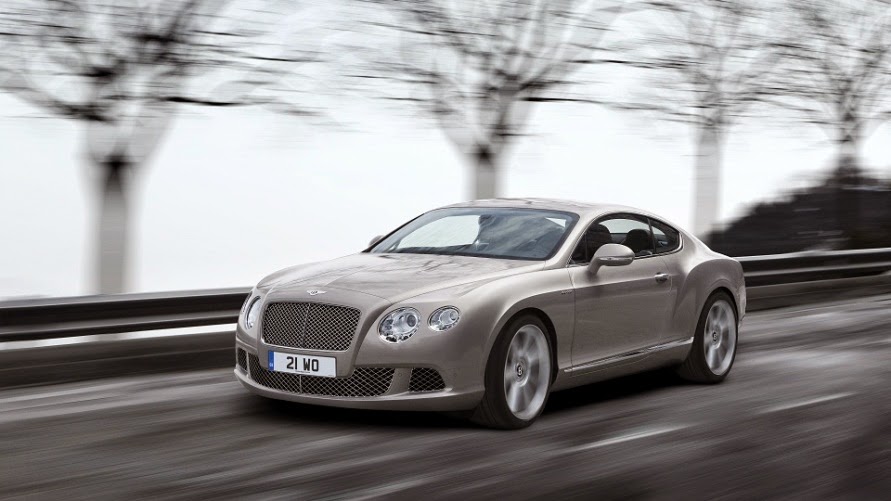 Bentley.....the name of this famous car manufacturer is recognised worldwide for their luxury and rather expensive auto-mobiles. The Bentley brand is synonymous with style, opulence and grandeur and it’s a mixture of these aspects and a self-perpetuating brand image that is part of the reason why Bentley have been at the top of the car manufacturing business for just shy of 100 years. From sports coupes like the Bentley Continental GT to the highly anticipated new SUV model, Bentley offer a menagerie of  cars to suite any particular buyer so long as you have the means to buy one.   Bentley started its life rather humbly in the mind of the man from which is takes its namesake Walter Owen Bentley, the man below with the rather dashing tweed blazer… Walter, an engineer by trade, was in partnership with his brother Horace Bentley selling French DFP cars (an old make of French cars to you and me) in the early 20 th century. During his work in the trade, Walter one day t
Post a Comment
Read more

Thailand - more than just a home to the Lady's.... 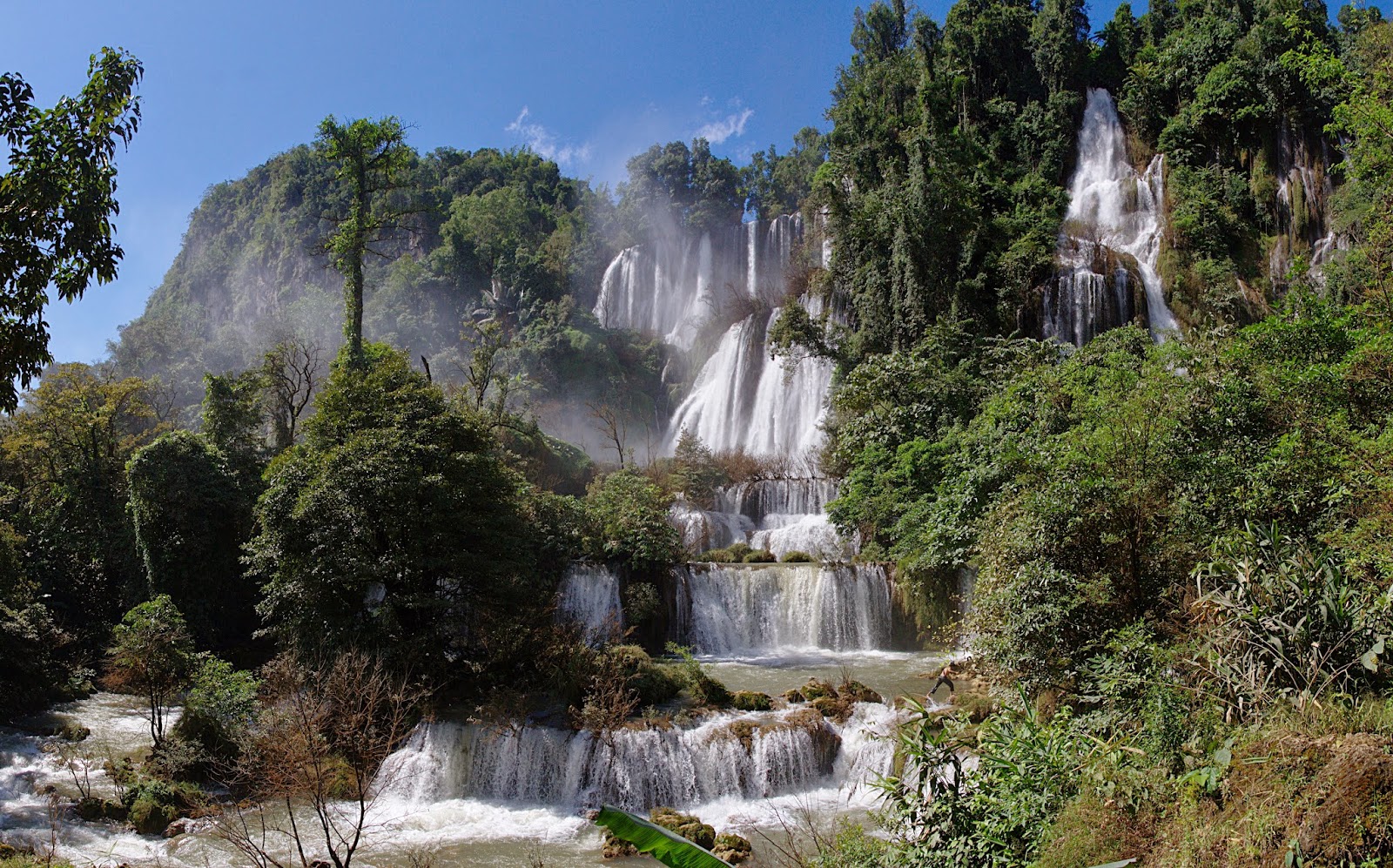 Well as you know here at Lady Boys HQ we love a bit of Thailand, from Lady Boys to Monkey Buffet Festivals it's certainly a country of contrasts! As Bangkok is the home town to the beautiful Lady's we thought we would tease you with some tantalising Thai treats and show you some of the places we and hopefully you would like to visit in Thailand. Hopefully it doesn't make the Lady's to homesick, although who could be homesick in the heart of Geordie land - never a dull moment that's for sure. We are going for a more natural wonder as opposed to the best bars in Bangkok - so on the with the scenery porn. First up we have this masterpiece of natures relenting force, it may look like a painting but it is actually a waterfall dubbed Thi Lo Su. It's located in North West Thailand within the Umphang Wildlife Sanctuary of the Tak Province and is claimed to be the largest and highest waterfall in Thailand. Though no actual surveys of the area have been undert
Post a Comment
Read more
More posts