Showing posts from October, 2017
Show All 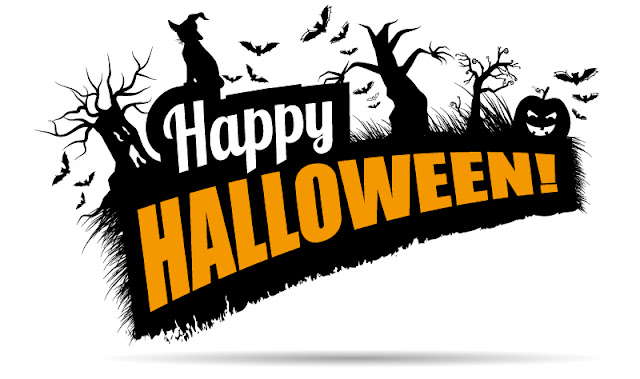 The spookiest day of the year is here again! It's time to don your witch's hat, apply your ghoulish makeup and eat enough sweets to see you through til Christmas! Whether you've spent months crafting your perfect handmade Halloween outfit, or simply popped on your normal clothes and called yourself a Muggle from Harry Potter – we love to see all of your fancy dress costumes! We like Halloween so much that we even dedicated our latest Gandeys Circus show to it – the incredible Halloween Spooktacular that featured at intu Merry Hill ! Here are 6 facts that you may not know about this haunting holiday: 6. Turnip Carving The tradition of carving pumpkins was originally done with turnips. When Irish immigrants arrived in America, they started using pumpkins, because they were cheaper than turnips. 5. All Hallows' Eve “Halloween” is short for “Hallows’ Eve” or “Hallows’ Evening”. 4. Samhainophobia It's no s
Post a Comment
Read more 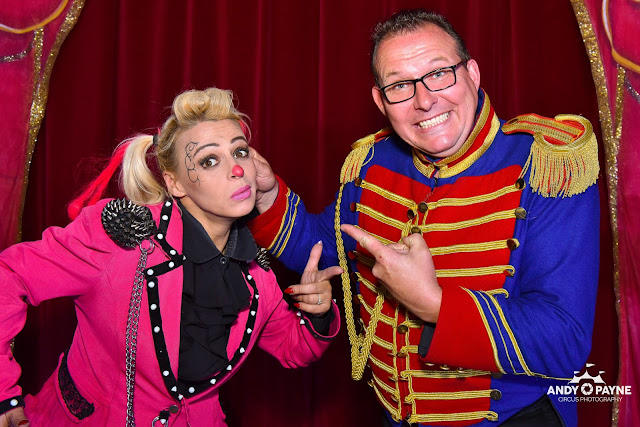 October half-term is about to commence – and you know what that means... Gandeys Circus is back at Merry Hill ! Everybody's favourite circus will be at the INTU Merry Hill shopping centre from today (20th October) until Sunday 29th October, with jaw-dropping performances taking place every day. As a special (trick or) treat, we are putting on an all-new Halloween Spooktacular exclusively for the Merry Hill audiences... it's going to be FRIGHTFULLY good! The spooktacular show will shock and delight with a bubbling cauldron of acrobatic skeletons, flying witches, break-dancing zombies and crazy ghostbusters... it's a THRILLER! Our heated Big Top will be situated at INTU Merry Hill Shopping Centre Car Park, Engine Lane, Brierley Hill, DY5 1QX Check out the website for show times and full details here .
Post a Comment
Read more

A year in the life of a circus performer - Throwback Thursday

As it's Throwback Thursday, we have decided to revisit one of the most popular ever posts we have featured on this blog – Gina's fascinating account of a year in the life of a circus performer! This was originally posted in November 2016. Gina, along with her sister Jacqueline, will be performing in the Gandeys Circus Merry Hill Halloween Spooktacular this October half-term. -------------------------------------------------------------------- My name is Gina Morales, I’m going to start with pointing out that this is my first blog, so I think I should give you some background before telling you about my year; My parents met while touring on a three ring circus in Mexico - My mother, a dancer from the UK and father a Mexican flying trapeze artist. After marrying they moved to England where they continued touring with various shows and introduced their three children, Rosalia, Jaqueline and myself to the exciting world of Circus. I started performing fu
Post a Comment
Read more
More posts