Showing posts from May, 2015
Show All

Tower to Tower: Not your average charity fun run... 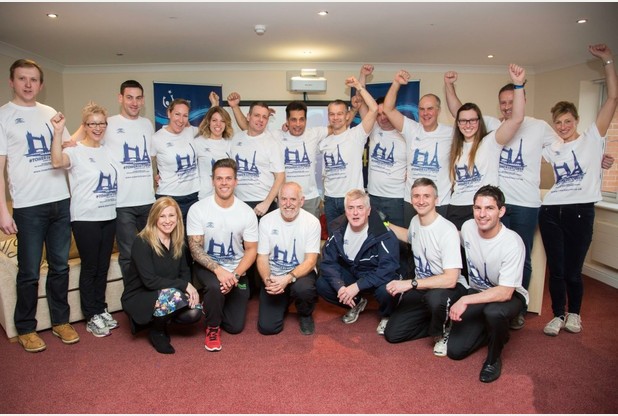 #TowerToTower is a charity challenge with a difference, it sees its team of 24 participants attempt the 450 nautical miles open water challenge from the Tower Bridge in London the Eiffel Tower in Paris all in aid of the amazing Donna Louise Children's Hospice. The Donna Louise Children's Hospice are a Staffordshire based charity which provides care for children with life limiting illnesses and support for their families. It is also a charity close to the heart of the Gandey Organisation as it is supported every year by Circus Starr's performances in Stoke-On-Trent. Celebrity led Tower to Tower team 2015. The celebrity led team (as seen above) includes Hugh Dennis (of Mock the Week fame), former television presenter Nick Hancock and former Stoke boss Tony Pulis, who, along with their 21 team mates, will attempt what is dubbed the 'Everest of open-water rowing'. In fact, less than 100 people have successfully battled against the forces of the sea to complete th
Post a Comment
Read more 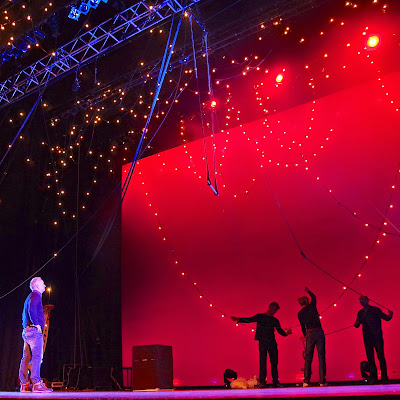 In April of this year Cirque Surreal: Voyagers was staged at The Lowry , Salford for 5 days of performance over the Easter holiday period. This one off rendition of Cirque Surreal, the first in 8 years, was particularly significant as it was the first time it was presented on stage to theatre audiences. World class artists from across continents were brought together under the guiding eye of creative director Phillip Gandey , who set about adapting this narrative driven circus for stage. Cirque Surreal was met with critical acclaim from audiences and critics alike showing the contemporary nature and versatility of this truly unique take on circus art. Reviews can be read here - Manchester Evening News , Salford Online , The Public Reviews . This picture blog is designed to give you an impression of the show in both rehearsal and final stages. Above is Creative Director Phillip Gandey and the show technicians arranging the lighting in the Lyric Theatre stage
Post a Comment
Read more
More posts