Showing posts from September, 2016
Show All

The Chinese State Circus is Back! 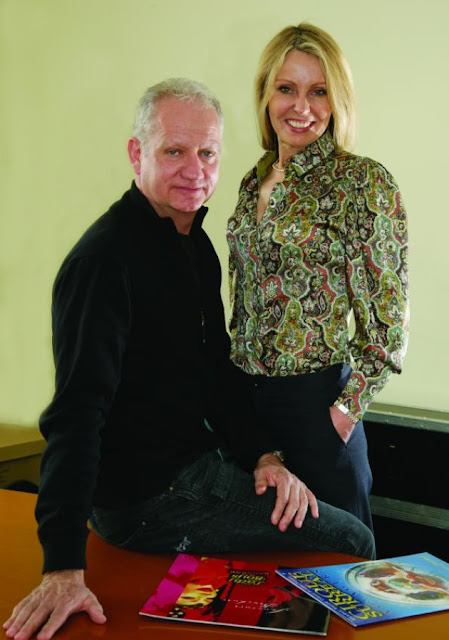 It's back! The world famous and incomparable Chinese State Circus is back in the UK with a brand new production - DYNASTY - playing in theatres and under canvas this August 2016. This is the first time in just over 4 years that the production has visited the UK and it is now, as with our 2012 tour, back under the Gandey World Class Productions umbrella. The show is being presented and produced by it's original creators Carol &  Phillip Gandey. Carol & Phillip Gandey  The history of the Chinese State Circus spans 25 years when it was conceived by Creative Director Phillip Gandey who became the first Circus Director in Europe to obtain permission from the Chinese Cultural authorities to be allowed to tour a Big Top production of his own creation performed entirely by Chinese acrobats. Shaolin Warriors The decision to bring the production back the UK in 2016 was taken after a recent cultural delegacy mission which Phillip took to China. During thi
Post a Comment
Read more
More posts